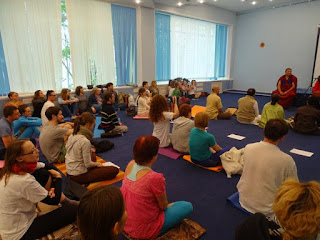 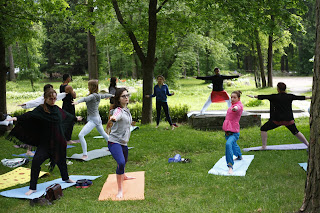 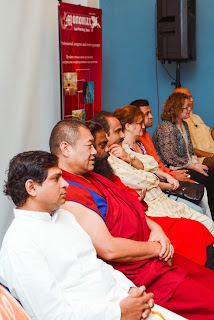 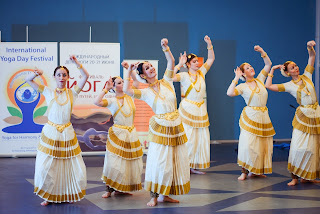 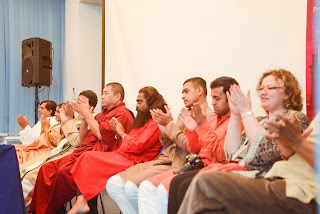 http://www.evasana.com/world_spiritual_tours.html
Posted by Eve at 4:57 PM No comments: